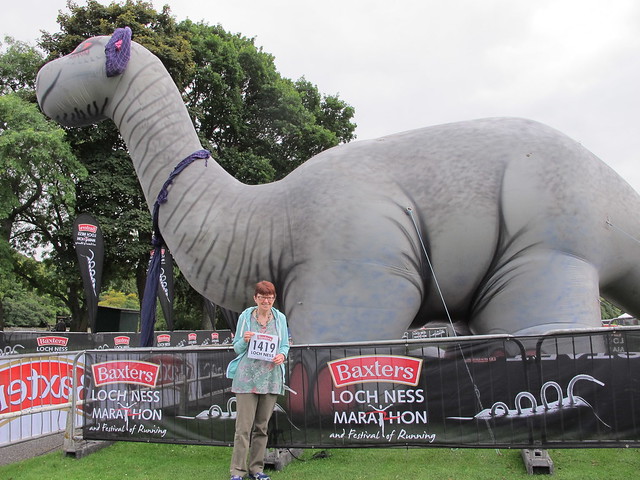 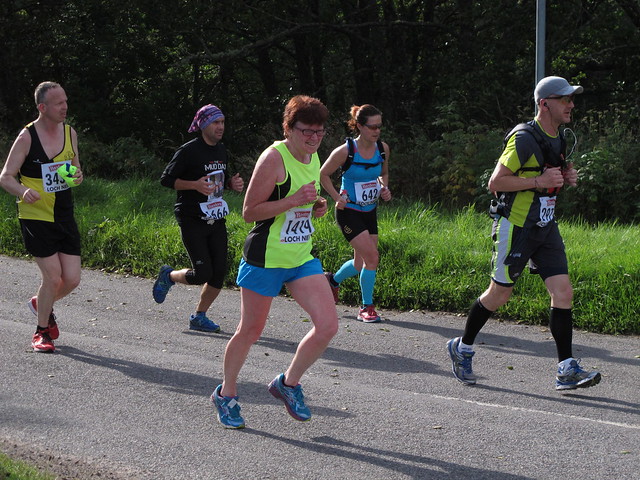 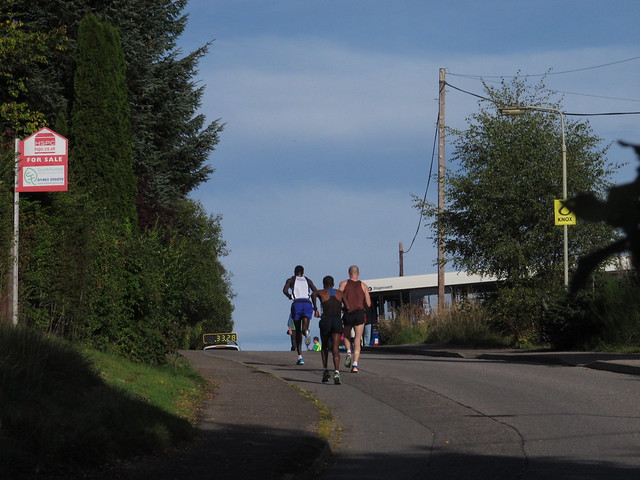 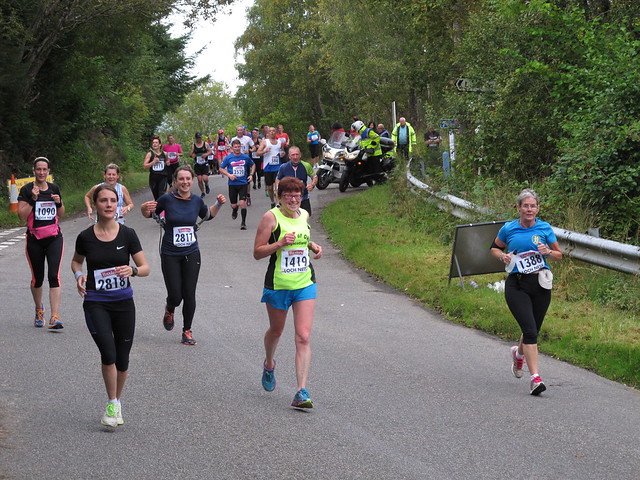 This enforced stop at 28km threw me off my stride and I found it really hard to get going again. However, fortunately, or not, this coincided with a sign warning END_OF_DOCUMENT_TOKEN_TO_BE_REPLACED